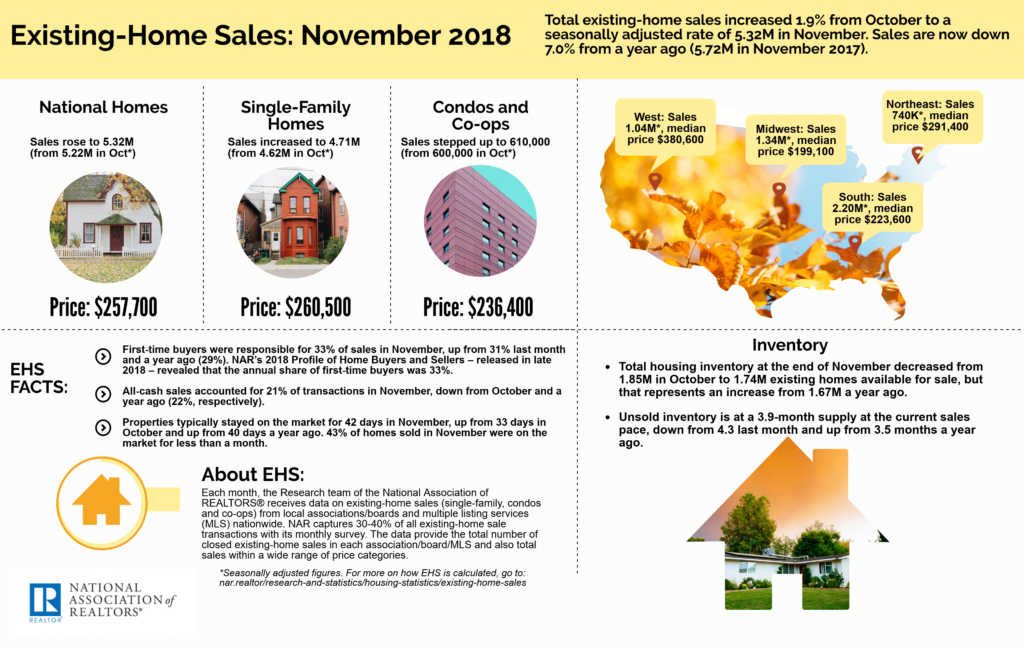 *All lots sold to one entity.*

1319 Mountain Summit Road is a spectacular mountain home nestled in upper elevations of The Cliffs Valley community. This home features some of the most breathtaking westerly views in the Upstate as it encompasses five state parks…read more.