Also, as the following table shows, the Number of Units Sold has increased by over 8 percent and the Average Sold Price over 5 percent from October 2017 to October 2018.

According to the National Association of Realtors® chief economist,Lawrence Yun, increasing housing inventory has brought more buyers to the market. “After six consecutive months of decline, buyers are finally stepping back into the housing market,” he said. “Gains in the Northeast, South and West – a reversal from last month’s steep decline or plateau in all regions – helped overall sales activity rise for the first time since March 2018.” 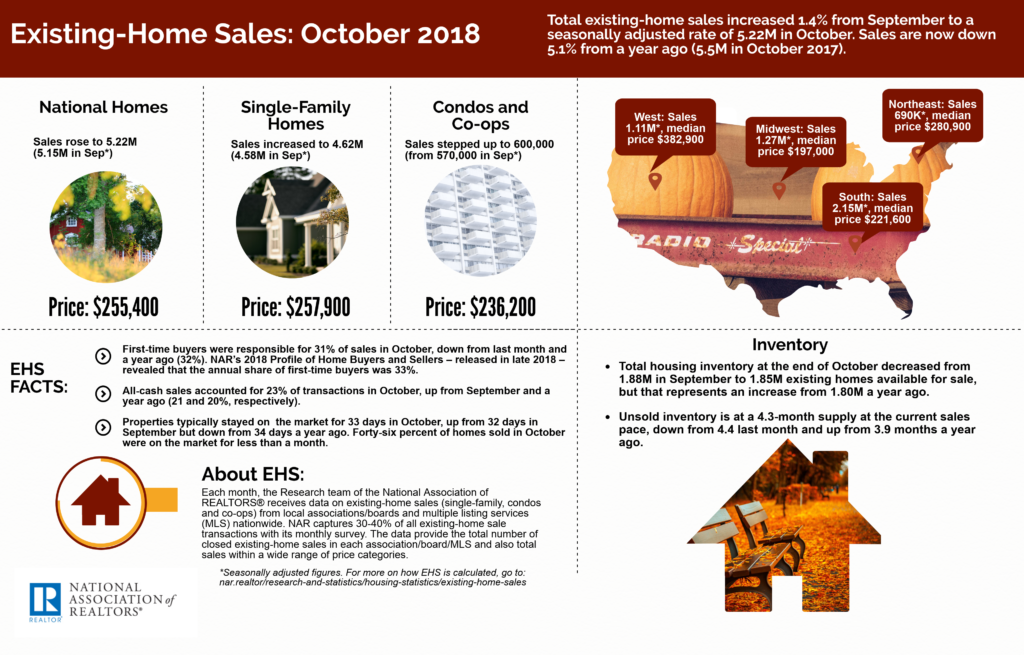 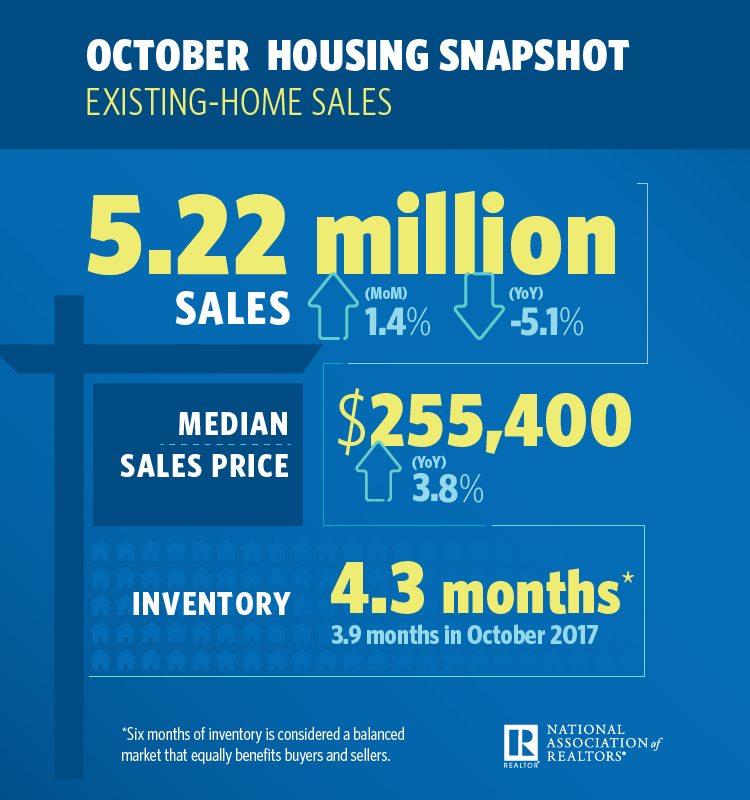