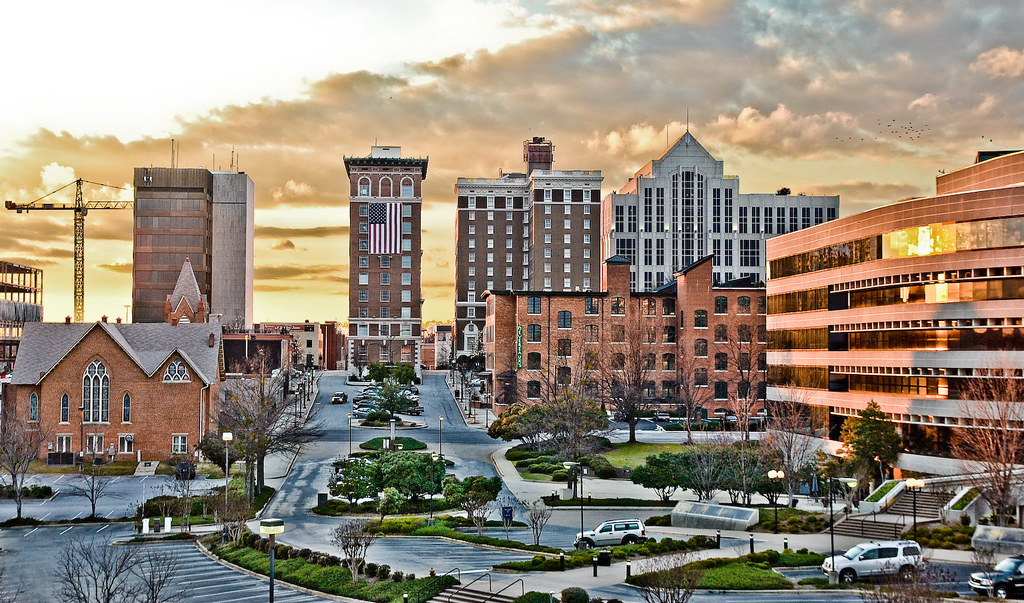 The city of Greenville is located on land that was once considered Cherokee hunting ground and therefore was closed to settlement by colonists. About 1770, Richard Pearis, an Irish Indian trader from Virginia, moved to the area and married a Cherokee woman. Through various gifts of land, he received a combined total of about 100,000 acres of hunting lands from the Cherokees.

Pearis built a plantation called “Great Plains” on the Reedy River (the very heart of downtown Greenville), which included a sawmill, gristmill, and stables together with a trading post. When the Revolutionary War came, Pearis joined the Tories and their Cherokee allies, and together they terrorized upstate Patriots. In retaliation, a Patriot troop raided his plantation, burned his mill and home, and briefly jailed him in Charleston. He settled in the Bahama Islands on a grant from the British Government after the Revolution and so therefore never returned to the upstate, but he left his name on Paris Mountain.

After the Revolution, The Cherokee ceded the Upcountry lands to the new state of South Carolina who later distributed it to Patriot soldiers as payment for their wartime services. In 1786, the state legislature formed Greenville (originally spelled Greeneville) County, naming it for General Nathanael Greene, the hero of the American southern campaign.

Currently Greenville enjoys a population of over 61,000 residents within city limits. Greenville County has a population of over 474,000 inhabitants and includes cities such as Travelers Rest, Mauldin, Simpsonville, Fountain Inn, Anderson, Landrum, Pickens, Seneca, etc. Greenville County is the largest county in South Carolina and boasts the presence of BMW, Michelin, AMECO, and Hubbell Lighting (just to name a few).

There is much, much more to learn so if you wish to delve more deeply into the fascinating history of the city of Greenville, Greenville County, or Upstate of South Carolina feel free to visit the following websites listed below. Better yet, come for a visit and see our Upcountry History Museum in downtown Greenville!

During the spring and summer, the local Shakespearean company performs Shakespeare in the Park at the Falls Park Amphitheater. At night the music scene features frequent live performances in the downtown area by local jazz, country, and rock bands. The area’s culture is further enhanced by several art museums such as Andrew Wyeth Collection and the Bob Jones University Museum & Gallery.

Greenville SC and the surrounding Upcountry have more than 500 historic sites, museums, and cultural facilities along with a backdrop of inspirational natural wonders. Follow the links below for a sampling of the area attractions for Greenville SC:

Watch the official video of Greenville, SC by the Greenville Convention and Visitors Bureau 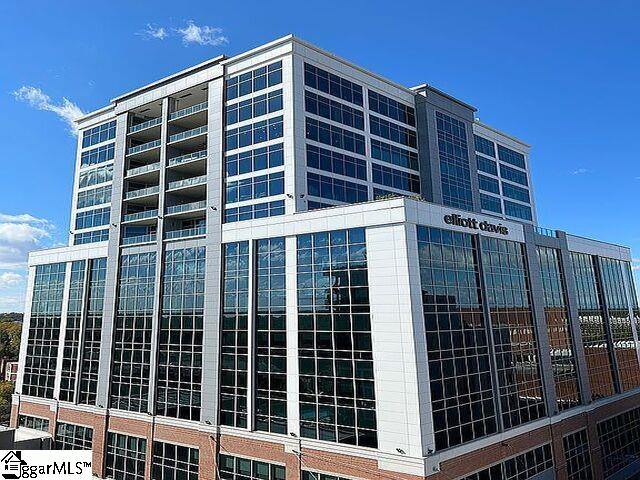 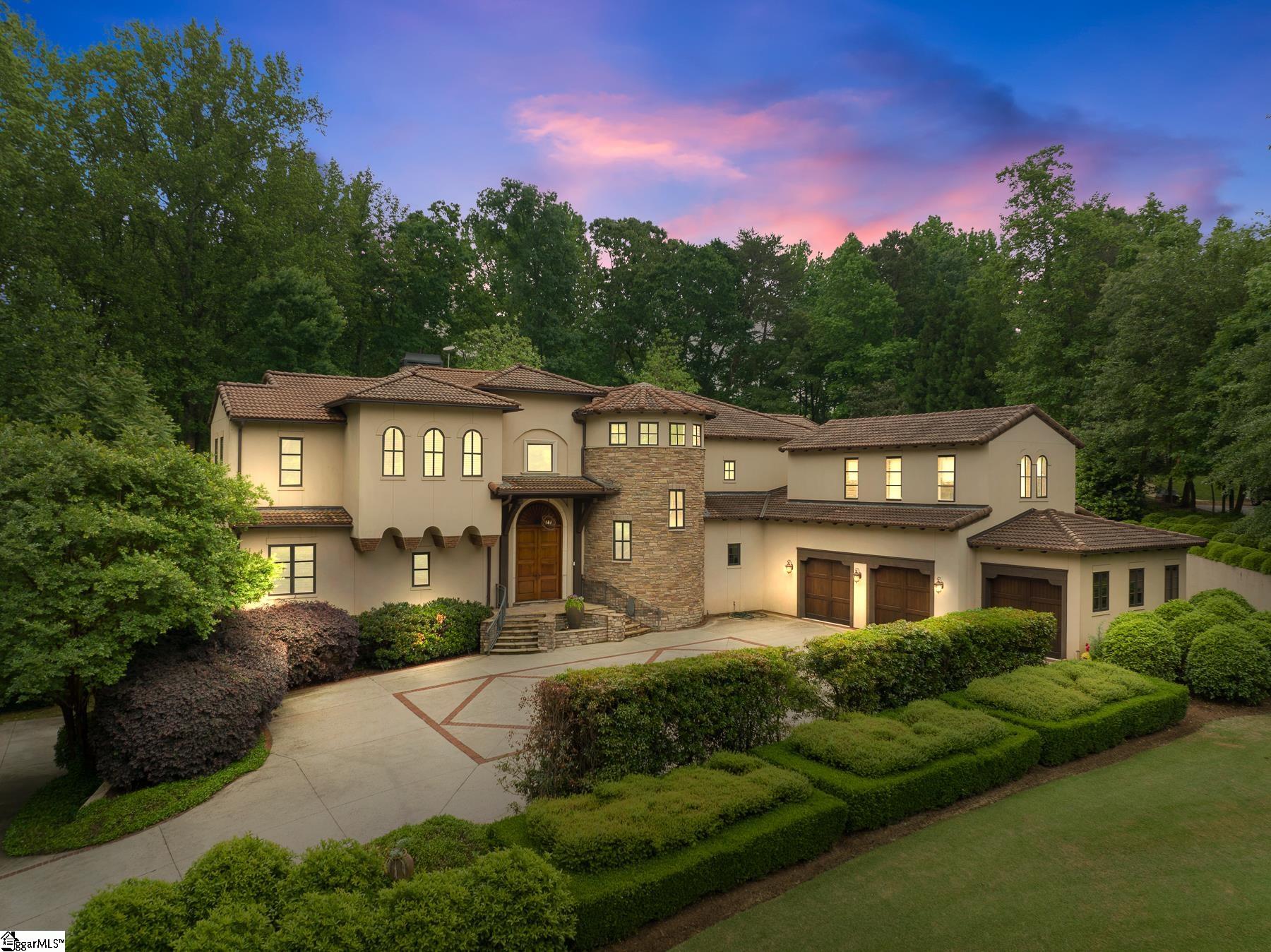 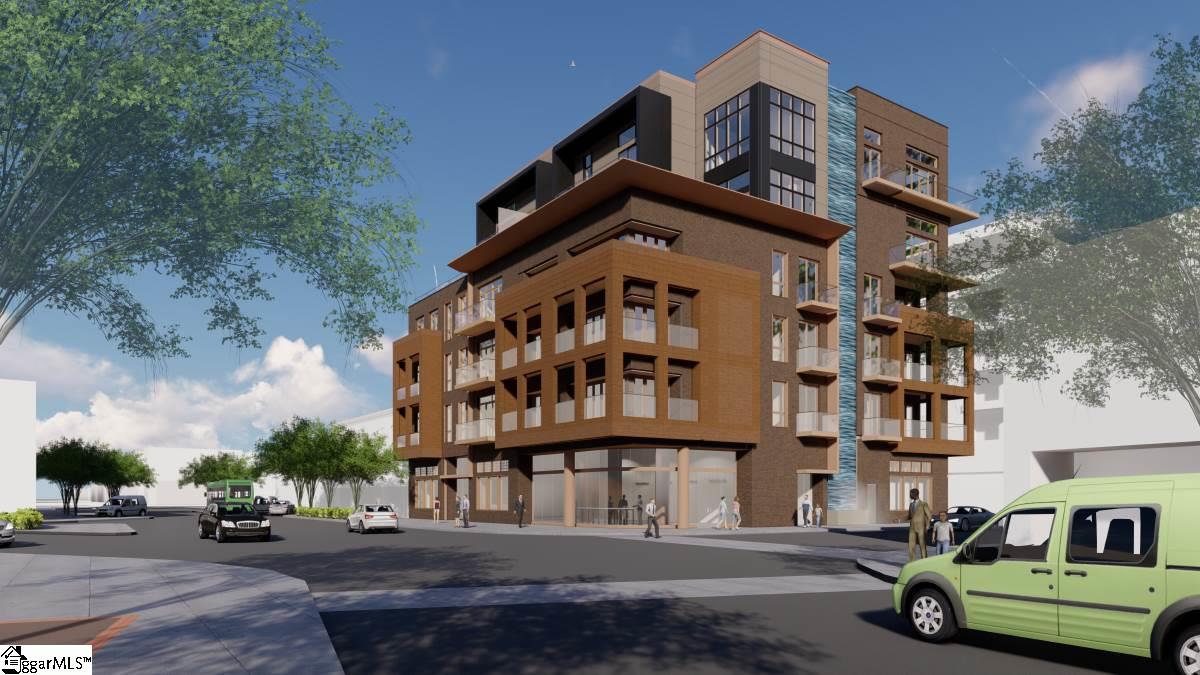